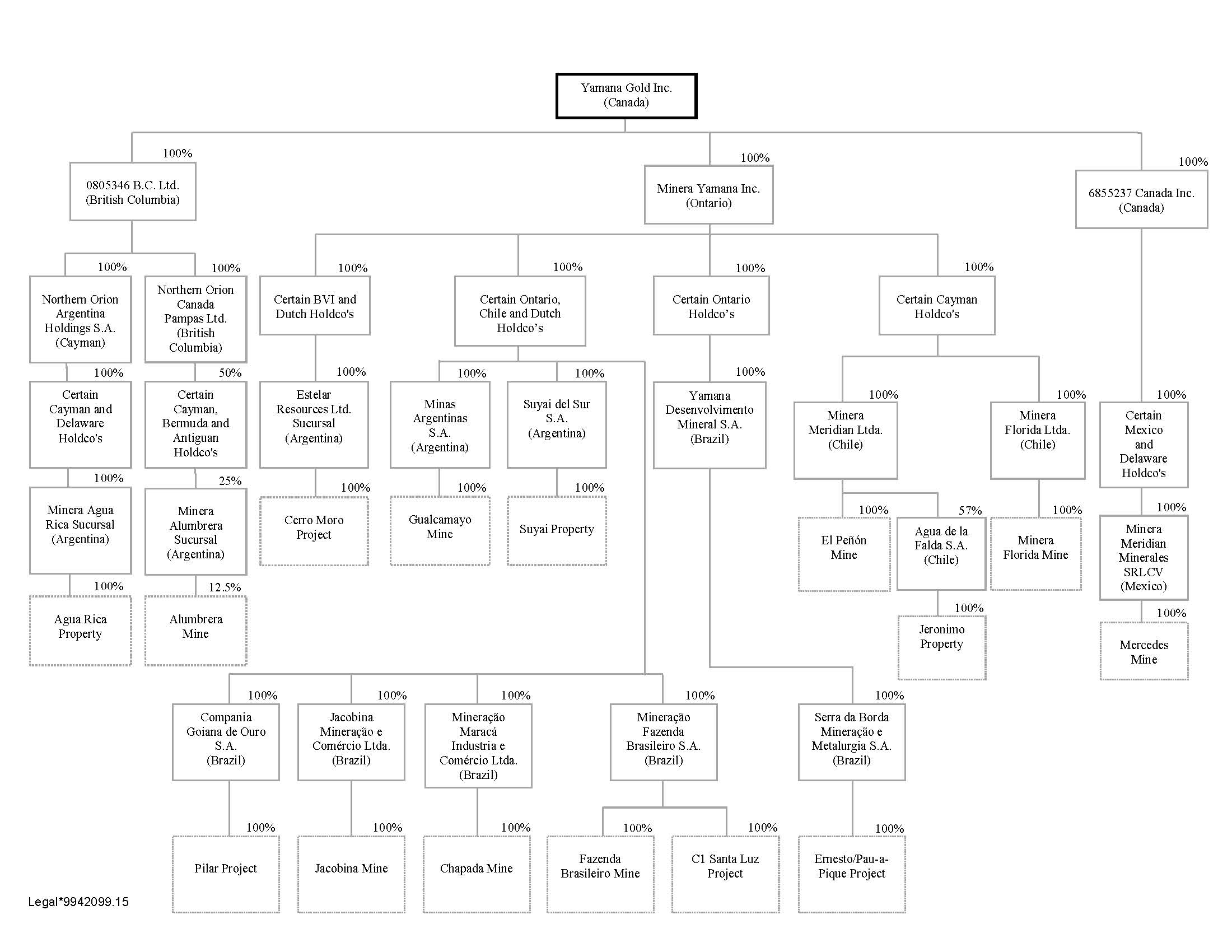 - 30 -
Mineral Resources (Measured, Indicated and Inferred)
The following table set forth the Mineral Resource estimates and for the Company’s mineral projects as at December 31, 2013. See “Interests of Experts” for a listing of the qualified persons responsible for such estimates.
- 31 -